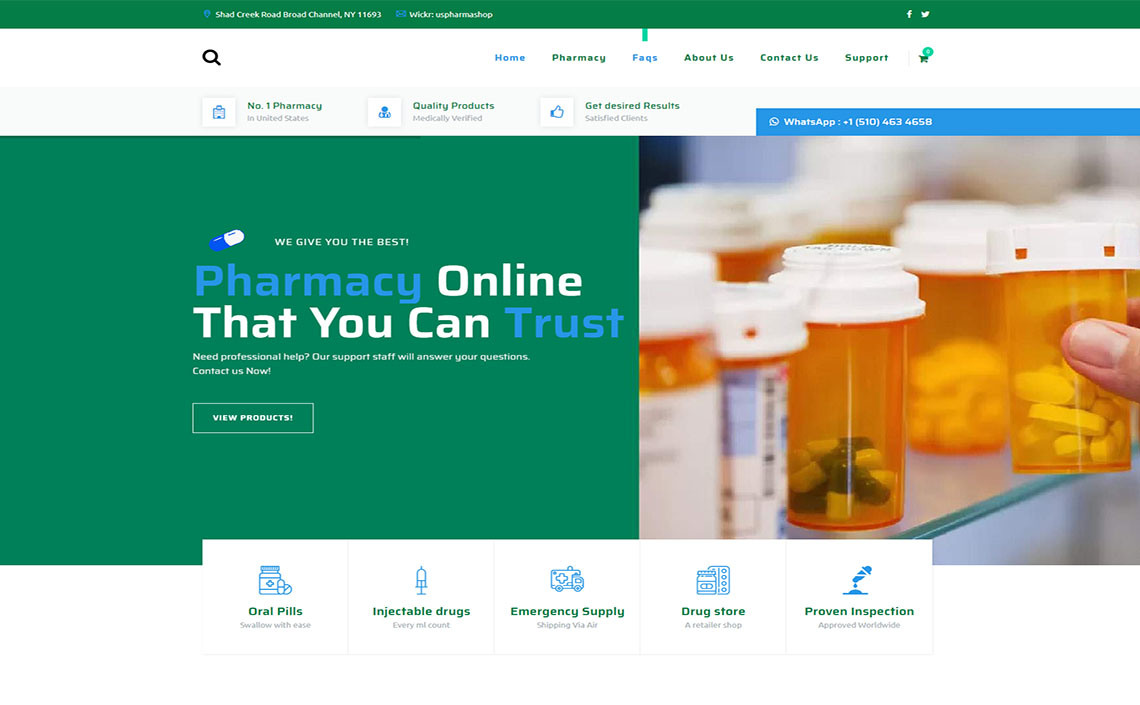 USpharmaShop.com is named deliberately to make you think that it is American. Ultimately, no one can tell you where it comes from. The data surrounding the store is confusing. The fact that it keeps misrepresenting its operation in some places doesn’t help matters. This is why it is so difficult to take them seriously. Their low prices would normally make them one of the most popular stores on the market. Unfortunately, you cannot even trust that their prices are as low as they claim. Once a pharmacy tells a significant lie, you have no choice but to dismiss everything else they have said.

The domain age is one of the drugstore’s biggest problems. It was created on the 14th of April 2020. Yes, the site is less than a year old, but that isn’t necessarily a challenge here. The internet is filled with young but legitimate sites. More to the point, every pharmacy has to start somewhere. The most popular medical stores on the internet today were all once new. You cannot dismiss this one simply because it opened its doors a few months ago. Unfortunately for them, they have given you a second reason to assume that they are a scam. Even though they are less than a year old, they keep telling everyone that they have over 15 years of experience. In other words, they have lied about their age. That is fraudulent behavior. It is characteristic of a scam and it should worry you. 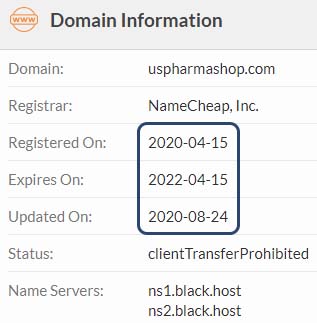 They do not have any related websites. They scored a ScamAdviser rating of 20 percent. That is quite poor. Even though they have a valid SSL Certificate, it isn’t enough to compensate for the store’s many weaknesses which include an owner that has chosen to remain anonymous, a young domain age, poor search engine optimization, and a low Alexa rank. 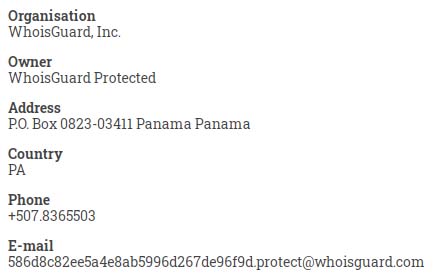 The company is seemingly based in the United States, specifically New York. For the moment, you have no reason to dispute the validity of this business address. The same goes for their contact information. It is unclear as to whether they serve customers from all over the world or if their services are restricted to patients in the US. Their products are sourced from abroad. They do this because drug prices in the US are too high.

They use international suppliers to acquire medicine at affordable prices. This allows them to lower their prices. It is worth noting that they have promised to attach quality control certificates to the products they sell. But there is no way to prove that they do this. They have very few customers and their presence on the internet is almost non-existent. As such, they don’t have much of a paper trail for you to investigate to determine whether or not the company performs the quality control tests it claims. In the absence of those quality control certificates, they cannot prove that their drugs are genuine. 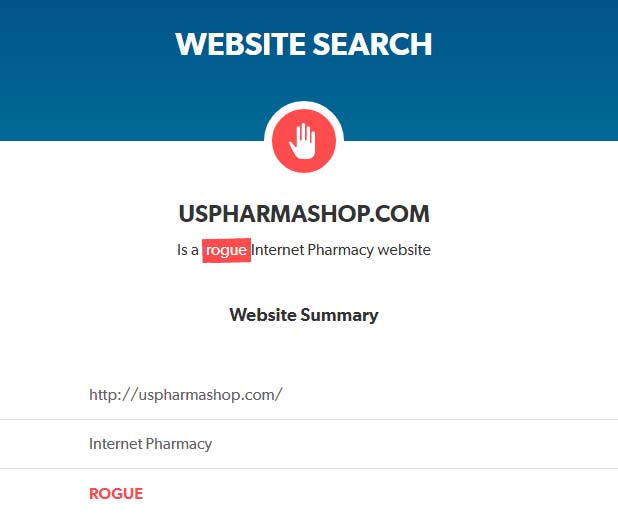 They sell everything from oral pills to injectable drugs and psychedelics, to mention but a few. But no one knows where their products come from.

Payments are made using:

They use USPS to make deliveries to customers in the US. The platform has hinted at the fact that it also delivers to international clients, though they haven’t revealed the methods they use to make such deliveries. It can take as long as fifteen days for packages to reach consumers. Packages are not shipped until payments have been successfully processed. Refunds are available for people whose packages have failed to arrive. They also offer refunds to people whose drugs are damaged in transit. But they expect disgruntled customers to demand their refunds within five days of receiving their packages.

Like every store that isn’t properly certified, this one doesn’t have reviews on TrustPilot or anywhere else.

Even though they have a somewhat attractive website, they have too many shady attributes, which is why they have been assigned a rating of 2 stars.