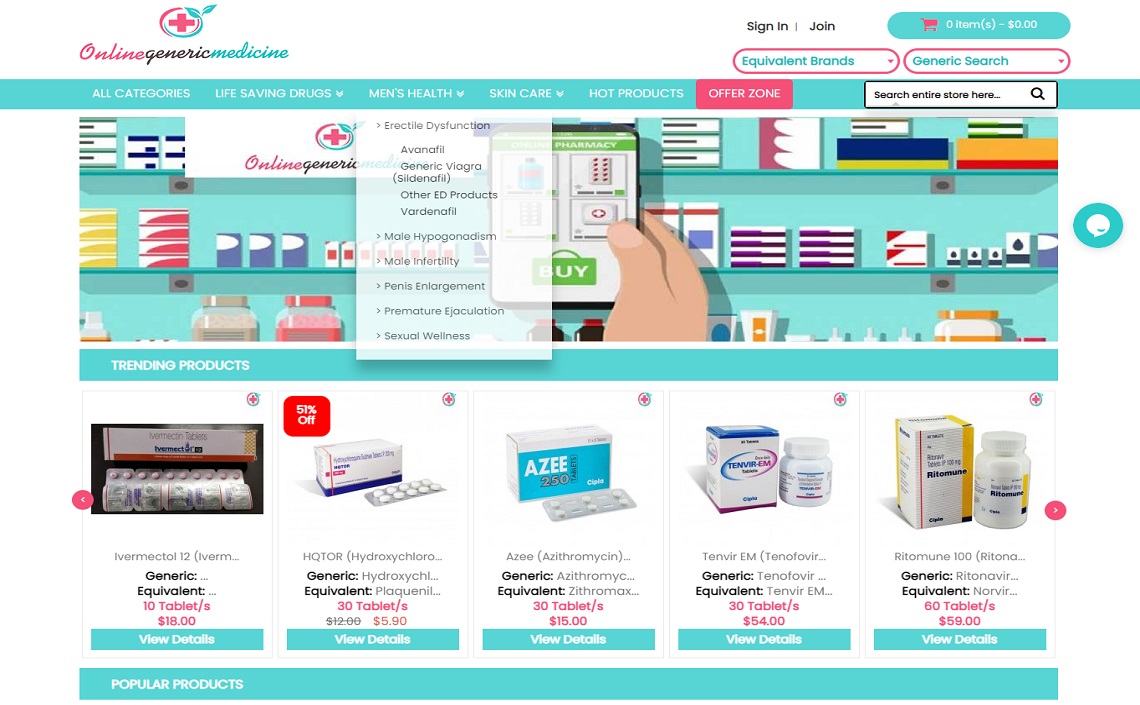 OnlineGenericMedicine.com is an Indian pharmacy that is somewhat legit. Some people think that pharmacies are either fully legitimate or not legitimate at all. But that isn’t true. You have websites (like this one) that have a few concerning attributes. However, those attributes are not strong enough to prove that they are scams. Instead, they merely suggest that the store in question should be approached with caution. In the future, they may clean up their act, eliminating all their mistakes and winning the trust of the world at large.

The domain is three years old. It was created on the 29th of June 2017. That wasn’t so long ago. Some people are willing to give three and four-year-old domains a pass because they are better than one and two-year-old domains. 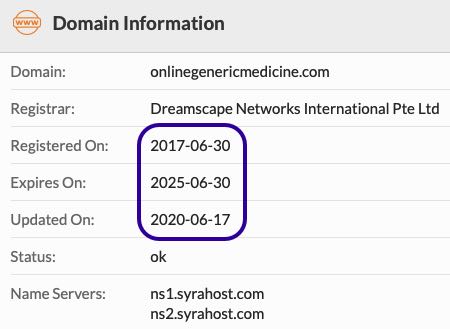 But the common practice is to shun every site that is less than five years old. In other words, three years isn’t enough to earn this website a pass.

They have a ScamAdviser rating of 60 percent which is respectable. The rating is the result of their high Alexa rank and valid SSL Certificate. Scam adviser does not like the fact that their owner is anonymous and that they also support anonymous transactions. But that isn’t enough to convince the resource that the pharmacy is a scam.

Whenever one fails to do so, you cannot help but wonder whether it is a real business. You are discouraged from dealing with sites that only exist online. They are associated with too many risks.

At this moment, it is impossible to determine whether this store has a real drugstore behind it or if it only exists on the internet. That ambiguity works against them, especially when you take into account the anonymity of their owner.

Their platform has issues. First of all, the design isn’t that bad. But the website as a whole is too cluttered. This might repel some customers, especially if they are accustomed to dealing with professionally designed websites with neat layouts.

Secondly, the store’s content is poorly written. It is filled with spelling and grammatical errors. For a shop that wants to appeal to international consumers, that is simply unacceptable. It shows a lack of attention to detail, which you do not want in a dispensary that sells products as sensitive as medicine.

If the weaknesses you have seen so far don’t seem that bad, and you are still thinking about buying medicine from them, you should know that LegitScript thinks they are rogue. It refused to certify them because they fell far below its legal, security, and safety standards. As far as anyone can tell, none of the regulatory bodies in India have certified them. 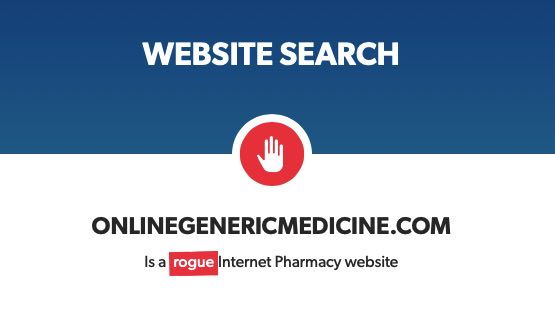 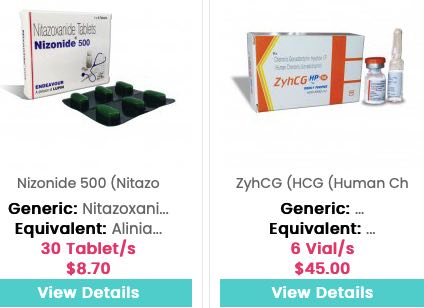 They sell brand name and generic medicine that is shipped from places like:

While they have a lot of medicine, they have admitted that they don’t have everything. But they have provided an email address that you can use to ask for any drug you want that their catalog does not have.

Their products are supposed to be 60 to 80 percent cheaper than what you find in other places. This is because they are priced according to the cost. No other additional fees are attached because they don’t use middlemen.

It takes 12 working days for delivered packages to reach consumers. You can return your package if they sent you the wrong product or a damaged item. You can pay with Money Orders, Wire Transfers, PayPal, and Credit or Debit Cards.

Two people on TrustPilot are happy with this company and left their reviews. They appreciate the responsive customer support staff and reliable deliveries. But one person called them a scam because he ordered drugs he still hasn’t received.

Because they have some attractive elements and an abundance of concerning attributes, you have to give them a rating of 2 stars.