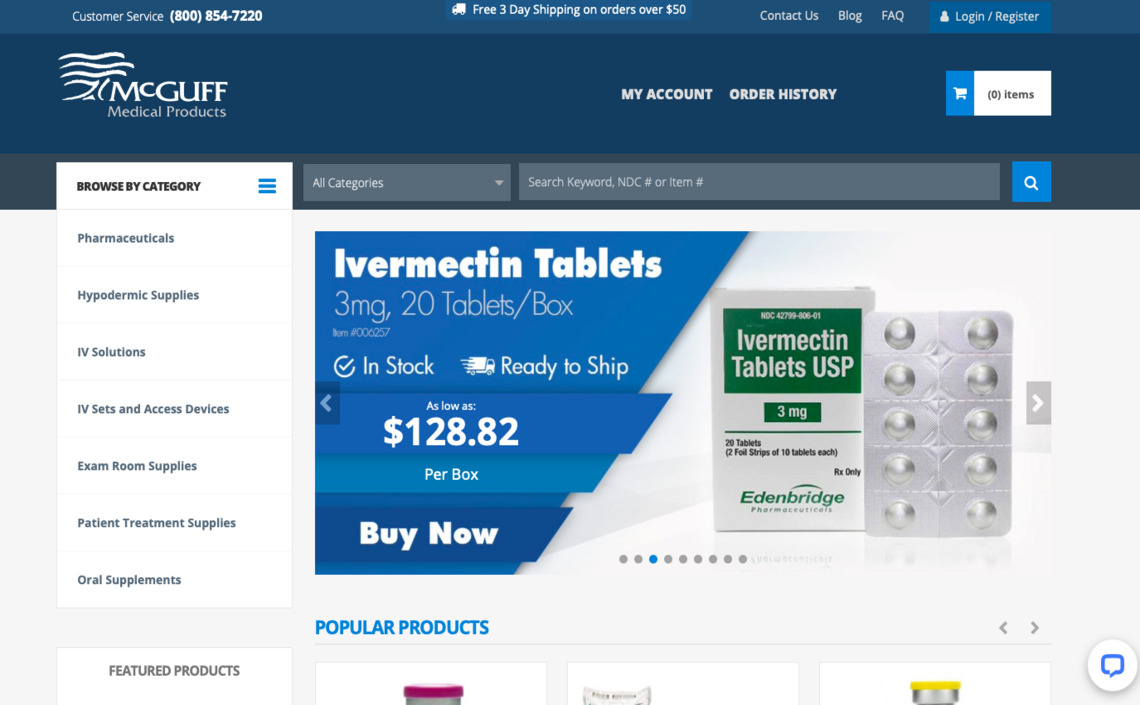 McGuffMedical.com is unique because they do not operate an ordinary pharmacy. Rather, they distribute medical products to physicians and healthcare providers. They do not have the same high-profile presence people associate with older drugstores on the internet. But they are definitely legit.

Their domain was created in 2002. However, they have been around for much longer than that. On its own, their domain age is enough to prove that they are legit. Scams do not last this long. They are quite transparent about their online activities, which is another positive attribute that online consumers appreciate. 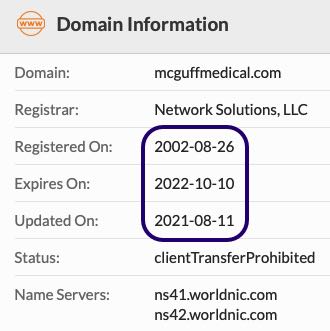 They do not have related domains. ScamAdviser praised them for their valid SSL certificate and incredible domain age. It doesn’t like the fact that they don’t have reviews. It has also taken offense to the lack of proper search engine optimization. But it still liked their profile so much that it gave them a rating of 100 percent, proving that it trusts the company.

People who cannot believe that the website was created in 2002 will be even more impressed when they realize that the company behind the platform was founded in 1972. Gilbert J. McGruff wanted to supplement his income. So he created a business that sold medical products to patients and physicians.

He managed the operation in his spare time. He sold the company to his son in 1979 before returning to the distributor as an employee. The organization was finally incorporated in 1982. Later on, they introduced pharmaceutical and compounding services. By 2008, they had extended their reach to Canada.

This isn’t a random medical shop that appeared out of the blue. They are an established entity with a solid reputation. However, as was noted at the start, the platform is not an ordinary dispensary. It would be more accurate to describe them as a wholesale distributor. 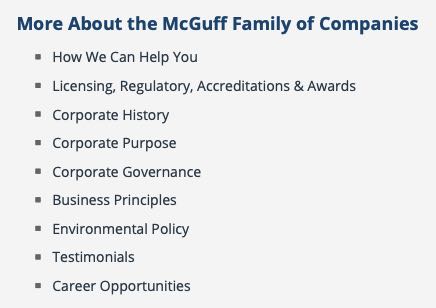 They sell drugs and medical devices to physicians and healthcare firms. You can tell that the scope of their operations exceeds that of conventional pharmacies because they sell controlled substances.

That isn’t the case with normal websites. Even the largest and most successful medical portals will tell you that they don’t sell controlled substances. Because they deal with sensitive merchandise, they expect potential customers to open an account on their site before they can make an order.

This means volunteering billing and shipping information as well as a telephone number and an email address. They also expect their customers to submit a physician’s license. If you don’t have a license, you must present the license of the collaborating physicians. They do not sell their products to laypeople. They only make exceptions for OTC vitamins as well as any other supplies that the government allows them to dispense without first asking for a medical license. They offer credit services. Though, it can take up to a month for the company to process your credit application.

They have business licenses that permit them to operate as a wholesaler of drugs and medical devices in every American state. They have also been authorized to sell controlled substances, a privilege that most online drugstores do not have.

If that wasn’t enough, they are registered with the FDA. The body has given them permission to dispense their products in all American states. They are routinely inspected by organizations such as the following:

Regardless of what you think of them, you cannot accuse them of operating illegally. They have every document they need to do their work.

They sell everything from pharmaceuticals and hypodermic supplies to oral supplements and exam room supplies. This is the sort of business that other internet drugstores will use to secure the medicine they sell.

They accept major credit cards and cash on delivery. Cash on delivery carries a charge. They charge a $15 delivery fee for orders that fall below $50. Orders that exceed $50 are shipped for free. It takes three days. You can pay $20 to get your drugs in two days or $35 to get them in one day.

They don’t have reviews. But that makes sense. They are a wholesale distributor rather than an ordinary website. However, you can find some testimonials on their own website.

You cannot accuse this medical company of fraud. Their profile is rock solid. They earn a rating of 3 stars. 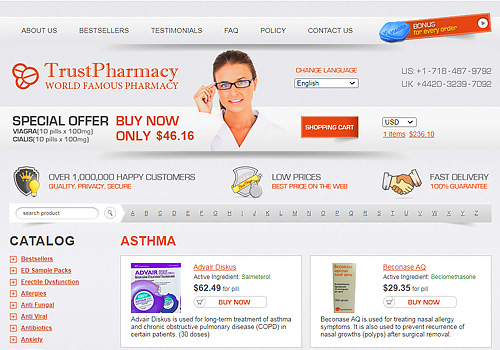 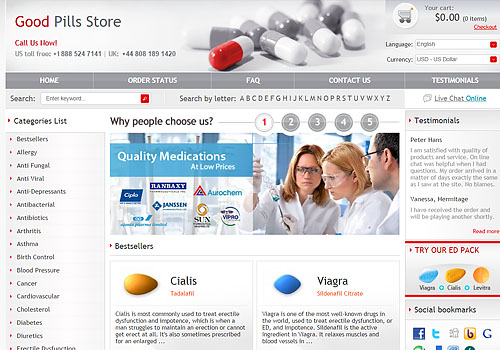