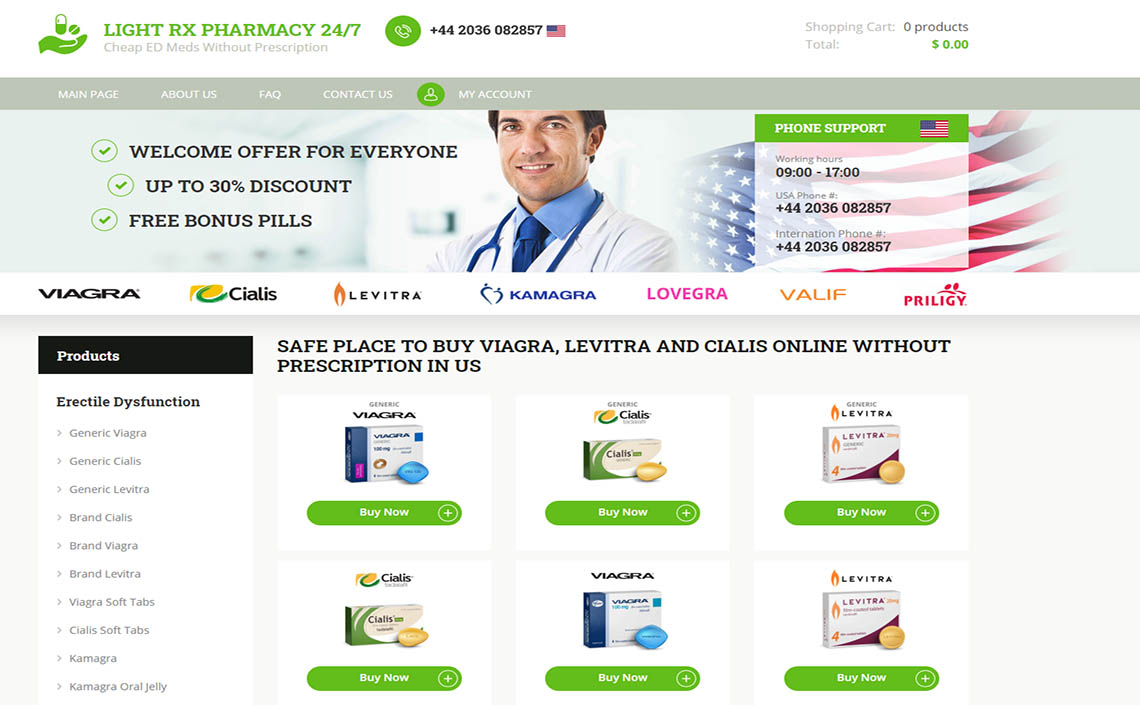 LightRxPharmacy.com is a referral service. Even though their domain name suggests that they are a pharmacy, they admit on their website that they don’t have tangible stores from where they sell medicine. They exist as an online entity. A real pharmacy must have real premises from where it sells its medical merchandise. The absence of a tangible store makes a company a referral service, not a pharmacy. This website acts like it is a real pharmacy. Some people are bound to believe that claim. Referral services are problematic because it is difficult to determine the authenticity of the products they sell.

The website started its operations two years ago as of this moment. It was created in 2018, specifically on the 17th of January. This makes the store more difficult to trust. The most fraudulent and least reliable medical sites on the internet are also the youngest. This is why a domain age like this one repels customers. They have a hard believing that it can live up to its promises, of which there are many. 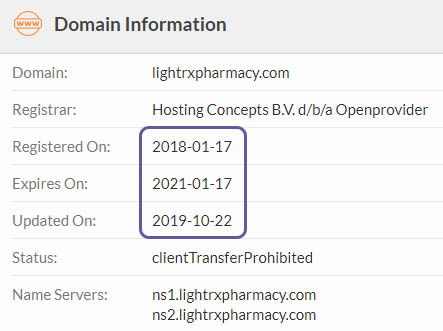 The internet drugstore doesn’t have related websites. It has a ScamAdviser rating of 1 percent. As you may have guessed, the rating is low. In fact, scam adviser only gives such ratings to platforms that might be scams. It doesn’t provide any guarantees because it used an algorithm that scrutinized several variables surrounding the website’s operations before it produced the rating. However, ScamAdviser also cautions people that want to buy medicine from the store to proceed carefully.

The company has a professionally designed website. However, the content is a little troubling. First of all, it is quite vague. That is to say, it doesn’t really tell you anything about the website’s origins or how it does its work. For instance, they reveal that they sell both generic and brand name products but they won’t tell anyone where their medicine comes from. The language they use is unnecessarily complex and difficult to discern, and it suggests that the store is going to great lengths to hide the fact that it doesn’t have much of a business profile.

It has more words than evidence, and that is not encouraging. They have an SSL Certificate which is comforting because it suggests that they have some security. This is important because they expect consumers to volunteer some personal information before they can submit an order. The store argues that it needs that information to cater to the needs of each client. And it claims to protect every byte of data it collects. However, there is no way of knowing whether or not it shares any of that information with third parties. Their Alexa rank is poor, suggesting that their traffic levels are very low. Even though they have been in business for two years, people have largely chosen to ignore them, which speaks volumes about their reliability.

The platform has a lot of suspicious attributes. That includes an owner whose identity is unknown and a business address that hasn’t been published. This explains the rogue classification they were given by LegitScript. 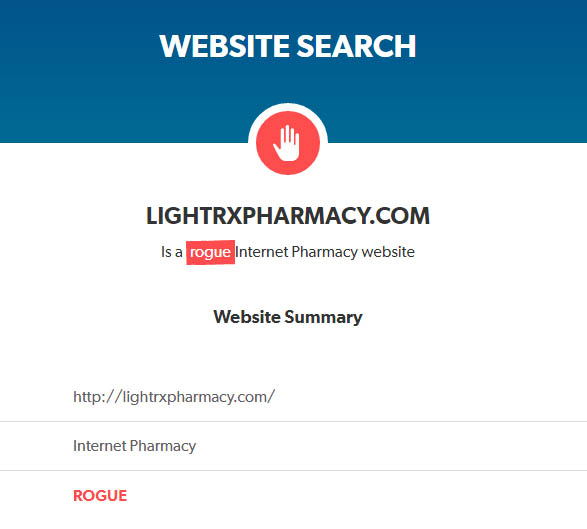 The website deals specifically in products that enhance sexual performance. As was noted before, they have branded medicine and their cheaper, generic counterparts. 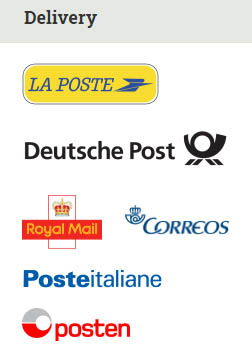 Their prices are some of the lowest in their field. This is because they don’t have tangible stores. As such, they don’t have overhead costs like rent. They save a lot of money in the process. This allows them to keep their prices low. They offer discounts of up to 30 percent. They provide payment options like:

Depending on whether they use standardized shipping or express, deliveries can take between five days and twenty-one days.

While it makes a lot of grand boasts, the site doesn’t have reviews. They don’t have a testimonials page on their platform and people haven’t bothered to write reviews about them on portals like trustpilot.com. This makes sense when you consider their low Alexa rank. They haven’t had customers.

Despite its attractive appearance, this is a 1-star internet pharmacy. It doesn’t look so bad on the surface. But once you investigate further, you quickly realize that it has nothing substantial to offer.