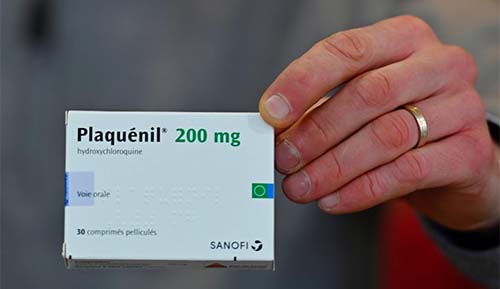 Everyone predicted that the coronavirus outbreak would get worse before it got better and it looks like they were right. What started as a Chinese problem is fast becoming a global crisis. These are just a few of the more recent COVID-19 related developments you might need to know.

The coronavirus infection rate is causing quite a bit of concern in the medical community. Roughly half a million people around the world have contracted COVID-19. Of those, nearly 23,000 have died. 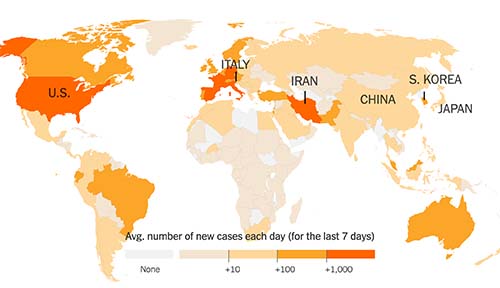 Crisis in the G20

The World Health Organization is looking to the leaders of the G20 to present a united front against the coronavirus threat. The organization’s director-general has argued that the world cannot survive unless the planet’s biggest countries pool their resources to stop the virus in its tracks. 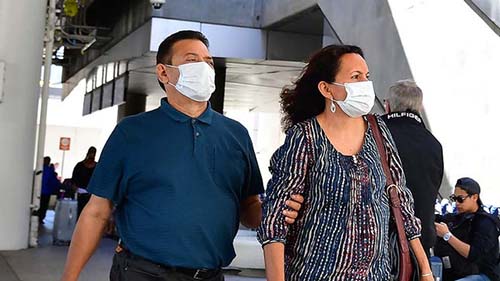 However, anyone who expected this call to stir action in the leaders of the G20 has been largely disappointed by the response. Speaking via virtual video conference call, while the G20 leaders have promised to do everything in their power to keep COVID-19 from wreaking the social and economic fabric of the world, they have made no tangible commitments or pledges. For the moment, the World Bank and the IMF are hoping for a deferment of debt repayment for poorer nations. They also want more funding for organizations like the WHO that are leading the fight against the virus. However, no G20 leader has made any commitments to this effect. 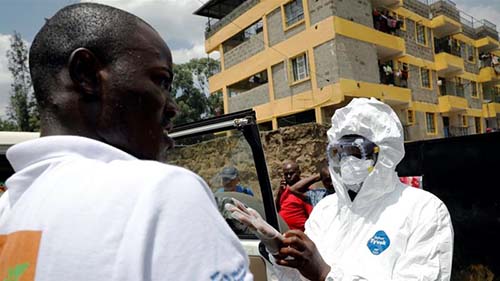 Kenya has finally recorded its first death from the virus. The 66-year-old victim, who landed in the country on the 13th of March, was suffering from Diabetes. He flew in from South Africa. Kenya currently has 31 COVID-19 cases.

In response to the death, the Kenyan government instituted a curfew that curtailed the movement of people between 7 PM and 5 AM. It also introduced measures to provide tax relief for some of its people whilst also cutting the salaries of high ranking civil servants.

230,000 people in the European Economic Area and the UK have been diagnosed with the virus. Of these, 13,000 have died. Boris Johnson announced recently that the ‘Coalition for Epidemic Preparedness Innovations’ would receive 210 million pounds from his government to aid in the discovery of a vaccine. This is the biggest donation made by any country to the campaign against coronavirus thus far. 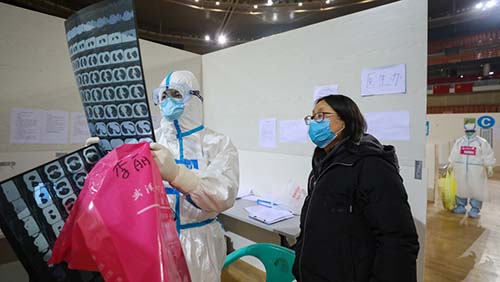 Even though the situation is easing up in China, it is taking no chances. The country has closed its borders to foreign nationals. Foreign airliners have been restricted to one flight a week along a single route. Chinese airlines haven’t faired any better. They have also been restricted to one flight a week following a single route to a particular country. With the virus gaining momentum in Europe and America, China is trying to insulate itself from a new wave of infections. 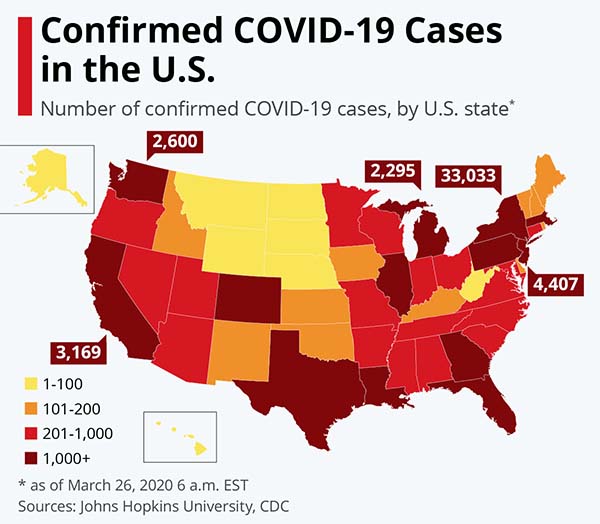 The number of coronavirus cases in the US has exceeded 78,000. A thousand deaths have been recorded so far. Medical experts are warning that some hospitals will soon run out of beds and masks. There is talk of medical students and doctors in retirement potentially entering the fray to fill the gaps in the health sector. Meanwhile, 3.3 million people have filed claims for unemployment benefits as a result of all businesses that have stopped operating. With parts of the economy essentially dead at the moment, the unemployment numbers have risen dramatically over a relatively short period. 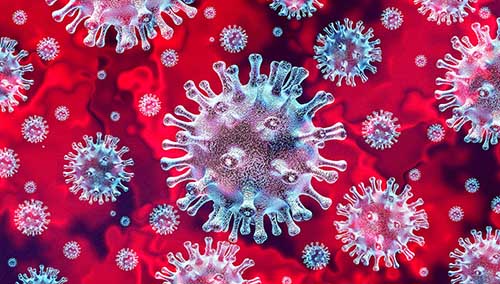 Most medical experts agree that the panic surrounding the pandemic will only subside once effective treatment for the coronavirus is discovered. President Trump created a furor when he announced some days ago that Chloroquine could treat the virus. His claims were quickly squashed by the medical community, or at least they attempted to do so. Not only have debates regarding the efficacy of chloroquine as a suitable coronavirus treatment continued to rage but Plaquenil has entered the picture as well.

Both drugs are similar. They come from the same class. Chloroquine was once a popular anti-malarial drug. But because of its side effects, it was abandoned in favor of Plaquenil. The antibiotic and antiviral gained some prominence when it was used to treat six French coronavirus patients. It was from this incident that Trump concluded that the drug, along with Chloroquine, could fight the virus.

However, all the expert Plaquenil reviews surrounding the study that informed Trump’s statements agree that the evidence is too weak at the moment for anyone to make any solid conclusions.

Unfortunately, because of Trump’s announcement, people are starting to horde Plaquenil, a drug that rheumatoid arthritis and lupus patients use. 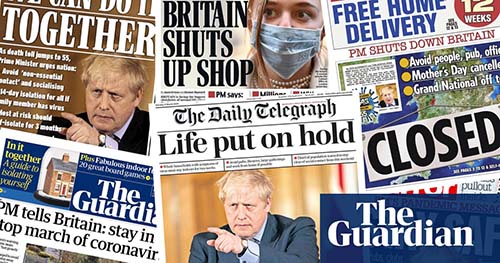 Pharmacists are worried that violence might ensue in light of all the Plaquenil shortages that have started to occur. Drug companies have promised to increase the production of the drug in the US. Even though doubts about the efficacy of Plaquenil and Chloroquine persist, doctors are willing to use the drugs in the most serious cases. Moreover, most people don’t take into account Plaquenil side effects. For the moment, everyone is scrambling to identify some sort of generic treatment that can be disseminated to every corner of the world to arrest the number of deaths resulting from the illness.

35 institutions around the world are trying to develop a vaccine for COVID-19. They don’t have anything tangibly promising. But four of these companies already have potential vaccines that they have already started testing on animals. They have managed to make such rapid progress because the Sars outbreak of 2002 and the Mers outbreak of 2012 were both caused by coronaviruses. Steps were taken to create vaccines for both illnesses. But once the outbreaks fizzled out, the research was shelved. Some institutions are simply picking up where those early attempts at creating Sars and Mers vaccines left off. 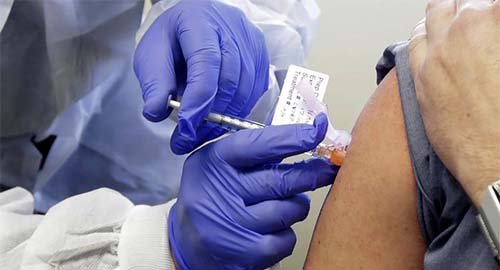 At this point, most of you can’t do anything about the COVID-19 outbreak besides staying home, steering clear of infected people, keeping your own infection away from other people if you have the virus, and staying physically and mentally healthy. For the moment, despite all the measures that have been taken, world governments have merely succeeded in slowing the virus down. They have failed to stop it. Whether or not that will change in the next few weeks remains to be seen. 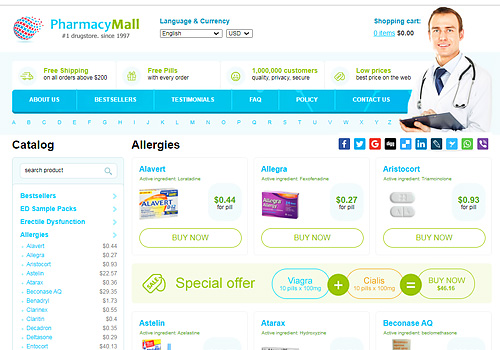 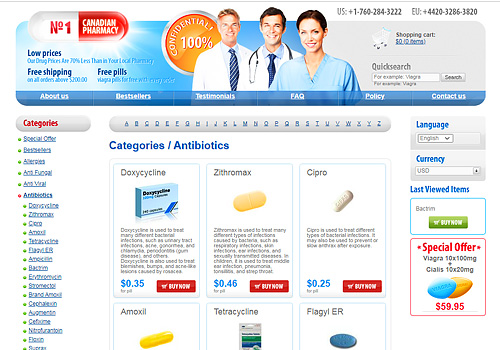