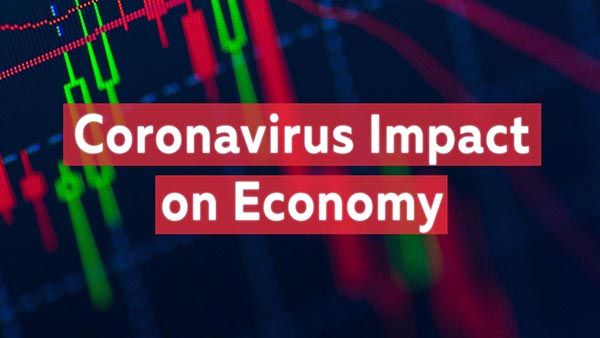 Even though COVID-19 was dismissed as a relative inconvenience when it first manifested some months ago, it is quickly becoming one of the most devastating catastrophes in recent memory. While the world is understandably distracted by the rising number of infections, not to mention all the patients the coronavirus pandemic is killing on a daily basis, financial experts have already started warning governments about the disastrous impact the virus will have on the global economy in the long run.

Nations both large and small are already groaning under the weight the unexpected pause in economic activity has exerted. But if analysts are to be believed, these are just the first signs of a much bigger calamity. This is what you should know. 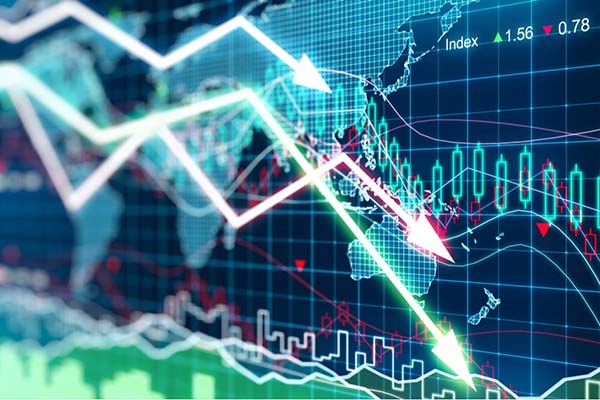 Stock markets have responded poorly to COVID-19. The Dow Jones, Nikkei, and the FTSE are still reeling from the massive drops they experienced in the first three months of the year, the biggest quarterly drops that have been recorded since the late 1980s.

This isn’t surprising. Investors are scared. They do not have faith in their respective governments’ ability to counter the destructive effects of the coronavirus pandemic. The $2 trillion coronavirus aid bill the US senate deployed to keep businesses afloat injected some much-needed confidence into the stock market. But the situation is still volatile. 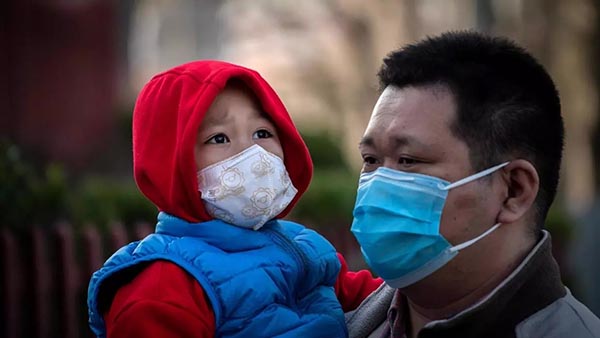 Many countries expect unemployment rates to skyrocket. A worrying number of businesses have already reduced their workforce in preparation for the financial struggles they expect to encounter in the coming months. The US has suffered more than most in this area. Millions of Americans have filed for unemployment in just a few weeks. The UK is only slightly better. Almost one million of its citizens applied for benefits at the end of March. People are losing their jobs at an unprecedented pace and they are looking to their respective governments for assistance at a time when resources are scarce. 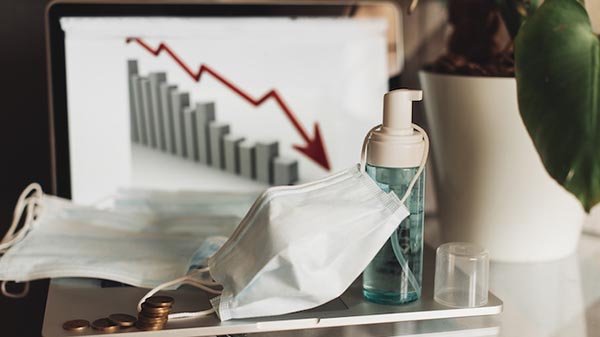 Oil prices have taken a severe beating in the last few weeks and the situation isn’t expected to improve that drastically in the near future. Because many countries have initiated lockdowns to curtail the COVID-19 infection rate, no one is driving or flying.

As such, the demand for oil has all but disappeared. Suppliers are now producing far more oil than the market can absorb. Prices have dipped to their lowest point in nearly two decades as a result and the biggest players in the business cannot agree on an effective solution.

While some are embracing this occurrence as an opportunity to squash the world’s thirst for fossil fuels, the parties that generate the oil, of which the US is the biggest, are looking at a grim future, one that will see many suppliers close their doors. 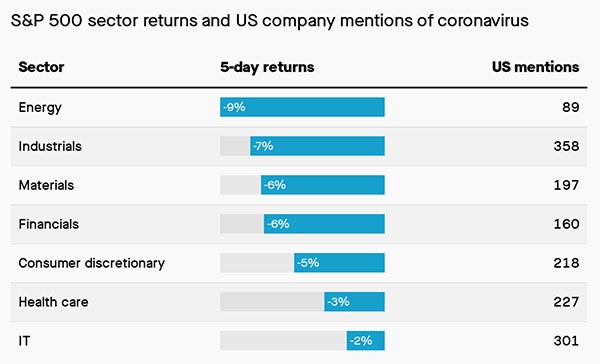 The International Monetary Fund has nothing but pessimism for people that expect the world to shrug the economic consequences of COVID-19 off in the next few months. Because of the economic collapse of 2008, some circles have spent the last decade preparing for another global financial crisis. They think they can contend with the coming financial disaster.

However, the IMF believes that the recession the world will suffer as a result of the coronavirus pandemic will be the worst it has seen since the Great Depression. If the worst-case scenario comes to pass and the world economy contracts to the extent that the United Nations Department of Economic and Social Affairs expects, this coming recession will dwarf the 2008 crisis considerably.

Most countries will not escape the coming recession unscathed. But the crisis is expected to hit low and middle-income nations the hardest because the majority of their citizens work in the informal sector. For that reason, they lack the protections that formal employment offers. Among the formally employed, many are expected to lose their jobs. Countries that depend heavily on remittances are going to suffer once migrant workers start losing jobs. None of that takes into account the impact the loss of trade and investment will have. 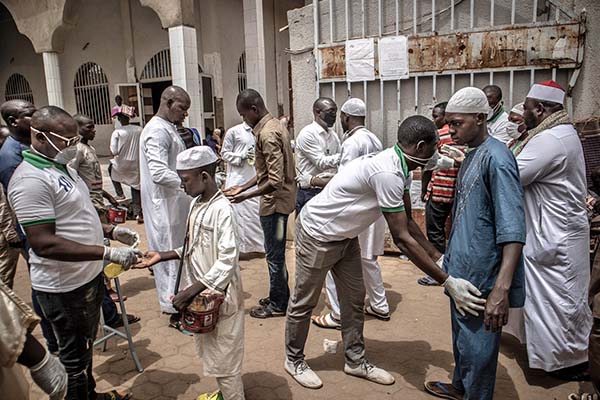 No industry has taken as big a hit as travel. As was mentioned above, no one is flying. People are either afraid or they have been banned from traveling. And yet airplanes are expensive, not only to buy but to maintain. Airlines are losing money at an unprecedented rate. Some will be damaged irrevocably by the coronavirus crisis. Those that survive will spend years fighting to regain their former glory. 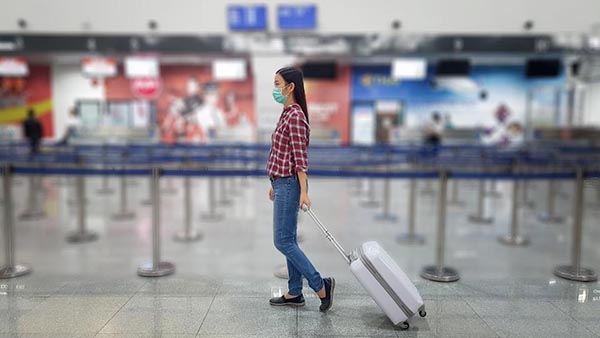 The fact that China was ground zero for the pandemic cannot be ignored. This is because the country is the world’s biggest exporter. You can find their goods in every corner of the globe. And yet the demand for Chinese products has started to decline. Many countries have closed their borders to all things Chinese because they are afraid of disseminating contaminated items to their citizens. This has raised questions about China’s future, specifically its ability to maintain the amazing growth rates it has recorded over the last few years.

Online stores are booming. People are stuck at home. Therefore, they have no choice but to buy everything they need online. This has allowed some strategically placed businesses to multiply their sales figures considerably. However, in the long term, even though markets are up, consumer confidence is expected to drop. Additionally, traditional retailers will have a much tougher time regaining the loyalty of their customers. 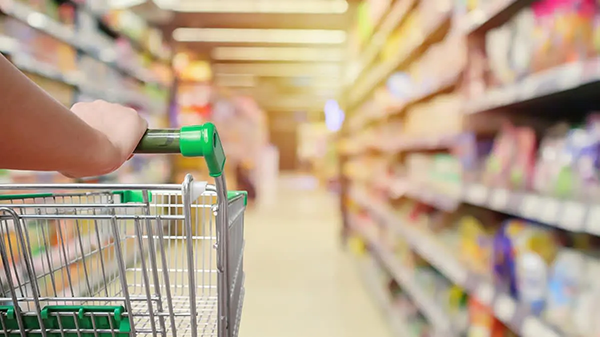 The world will never be the same again. Entire industries are starting to rethink the philosophies to which they have clung for decades in response to the changing market. 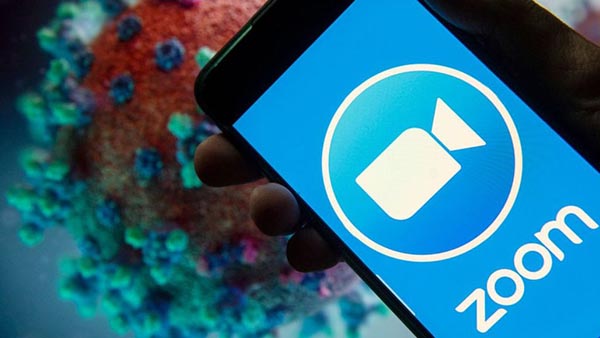 Applications like Zoom have become commonplace as people look for new ways to stay in touch and to conduct business from home. Companies like Amazon are riding high because there has never been a greater demand for their services. Some people believe that once the virus fades and the fear dissipates, life will return to normal. But others are certain that the consequences of the pandemic will haunt the world for years to come.