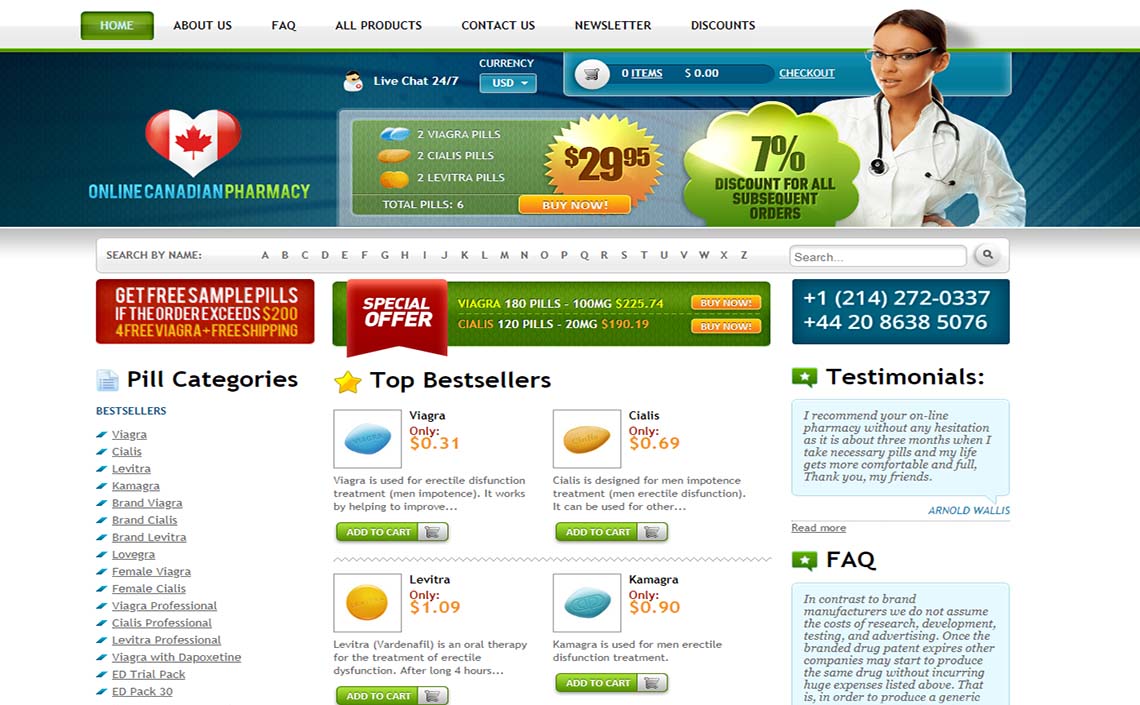 247GenericMeds.com is a brand new medical platform, the kind that sells its wares over the internet. Even though it only recently joined the pharmaceutical arena, the website has already made all the common mistakes found in scams. That includes hiding a lot of the information surrounding its online dealings, misrepresenting its origins, and making claims that are either difficult or impossible to prove. This is a good thing because they have made it so much easier for gullible consumers to avoid them. No one can ever confuse them for a genuine internet pharmacy. This is what you want. The most dangerous scams are the ones that have found a way to hide their fraudulent behavior.

The website’s domain age is offputting. It was created on the 8th of February 2021. At the moment, that was just a few days ago. The store doesn’t have any legs to stand on. It cannot even begin to defend its false claims because it has neither the experience nor an online paper trail. 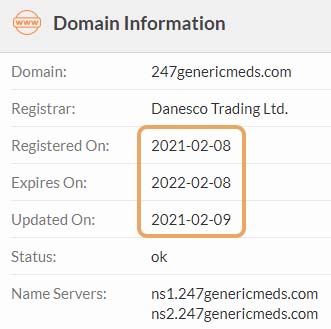 The ScamAdviser rating is just as bad as you might expect. It stands at 35 percent, though it will probably fall in the days and weeks to come. Their owner hasn’t done himself any favors by hiding his identity. Such behavior is prevalent in scams. It tells people that the owner has secrets he doesn’t want them to see. Anonymity in this industry doesn’t encourage trust. If anything, it compels people to stay away. 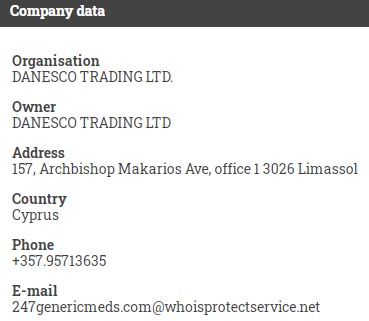 You won’t find any information or note about this company. You cannot use their domain age to explain this issue away. Every legit company has some sort of present, either on the internet or in real life. That includes the youngest firms. This is because legal businesses are expected to acquire certain licenses before they can open their doors. You can investigate their history by simply reaching out to the organizations in their region that are responsible for licensing businesses in their field.

First of all, the available information suggests that this shop comes from Cyprus, a high-risk country. Secondly, none of the regulatory bodies in the country know the pharmacy. Third, it doesn’t have a business address. In other words, it cannot prove that it has offices or medical personnel. This is why you cannot find any information of significance about the company. It doesn’t exist, at least not legally. The only thing it has is a website, and that doesn’t mean anything.

These days, you can create a website in just a few minutes. It doesn’t prove anything. It should be noted that the platform has made things even worse by pretending to be Canadian. This is another attribute that is common among fraudulent websites. They are so keen to tell people that they are Canadian. As you now know, that is a lie. Their portal is attractive. It is neat, simplistic, and easy to navigate. That might throw some people off. It might even tempt them to believe the drugstore’s lies. But that would be a mistake.

As was mentioned above, they haven’t been recognized by any regulatory body. That includes organizations in Cyprus and Canada. They are operating outside the confines of the law. 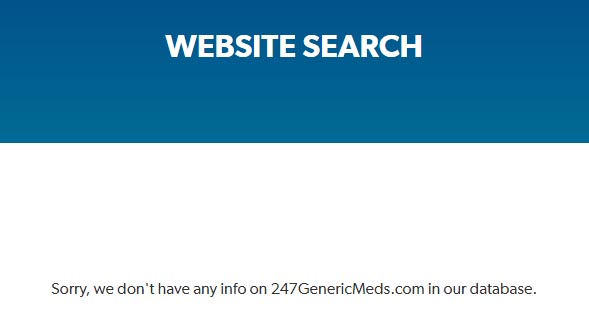 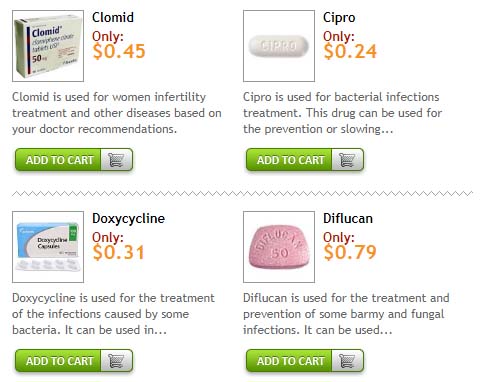 Their catalog has items that treat common illnesses such as:

If the information they have provided is accurate, they accept credit cards, AmEx, Diners, and JCB. Though, at this point, you cannot take anything they say at face value. They have admitted that the drugs they deliver may differ in appearance from the drugs displayed on their platform. They only sell generic medicine, which is why they can afford to publish price tags that are so low.

Because they are so young, it shouldn’t come as a big surprise to learn that customers haven’t reviewed them. There are only some testimonials placed on the right side of the website’s pages. 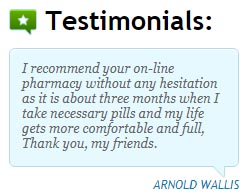 Even though they are just a few days old, it isn’t too early to condemn them as a scam. They have failed to show that they are a solid website with a real pharmacy behind them. Moreover, they keep acting like they are Canadian. That alone is enough to earn them a trust rating of 1 star.